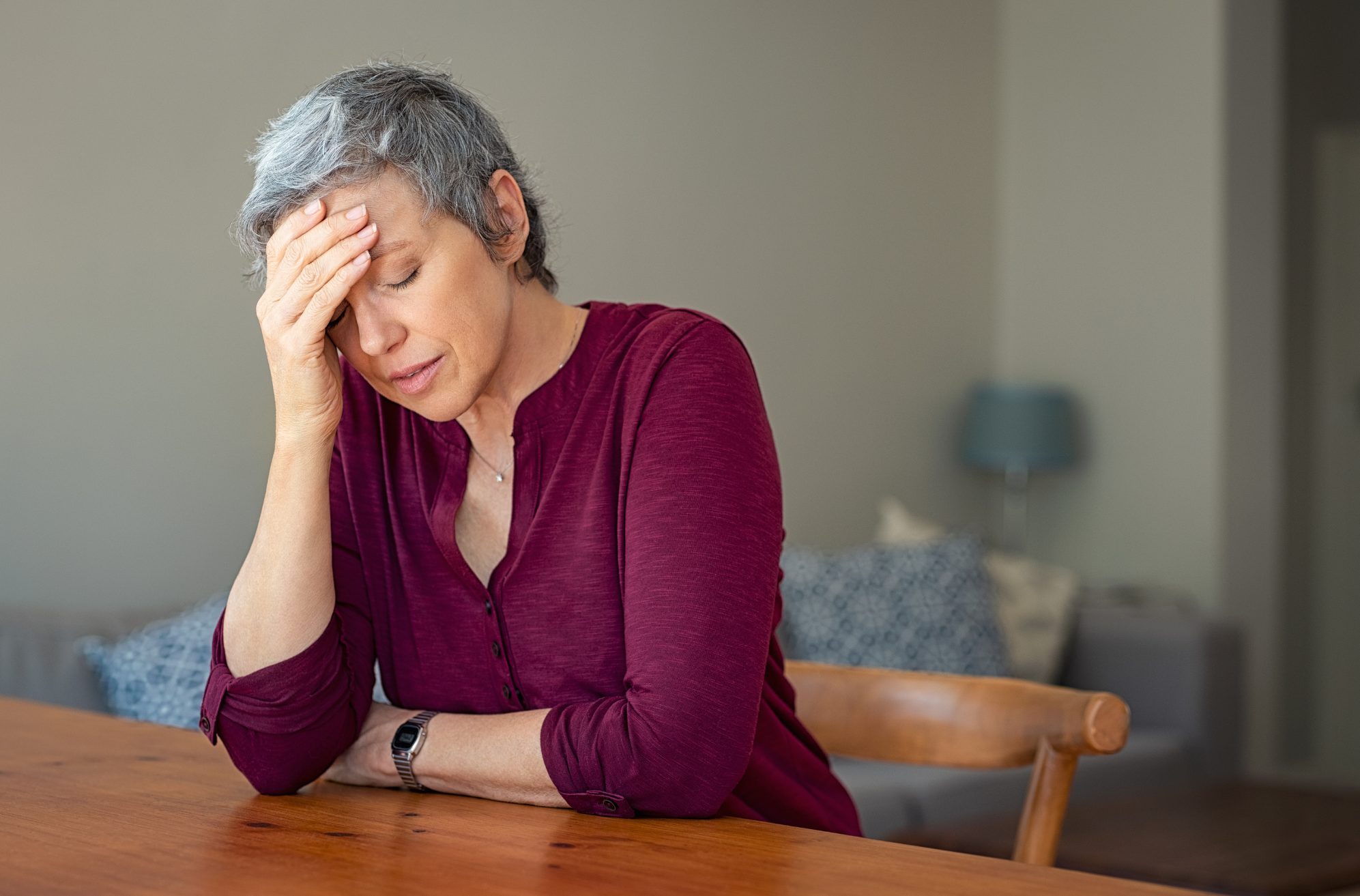 Menopause is the cessation of menstrual periods for at least twelve months. Menopause generally on the average around the fifth decade of women’s lives. The period preceding menopause is called perimenopause. Both menopause and perimenopause can have significant symptoms and signs of aging.

The most common reason is the natural aging process whereby female hormones begin to decline. Occasional other causes include surgery and medical treatments which can bring about premature menopause.